From 25th to 26th January we were guests at the JapanFestival in the URANIA and were allowed to immerse ourselves in the diversity of Japan and reported on our foreign language trainings.

We were at Expolingua Berlin 2019, Germany's leading trade fair for languages and cultures, from 22 - 23 November.

On June 8th and 9th we immersed ourselves in the colourful and shrill Anime and Japan Expo in Düsseldorf. We had a lot of fun.

On 29.01.2019 we were at the training fair "Traumberuf Medien" and presented our trainings.

Anniversary: 10th JapanFestival Berlin in the URANIA on 26th and 27th January 2019 and we, the GPB College were part of it.

On 06.12.2018 we were at the training fair Traumberuf IT & Technik and presented our IT trainings.

This year we shared a stand with the Sendagaya Japanese Institute at the international fair for languages and cultures.

Our IT College students were at the "Maker Faire" in Berlin with a small IT project!

From 17-18. November 2017 we were at the Expolingua, one of the leading trade fairs for language in Germany.

Once again, we were represented with a stand at the DoKomi Japan Convention in Düsseldorf from 3 to 4 June 2017.

Here we visited the Japanfestival 2017 and enjoyed some of the Japanese culture.

On April 29th and May 1st the DoKomi 2016 took place in Düsseldorf. The GPB College was for the first time on the largest Japan Convention, together with another 31,000 fans. As shrill and colorful as the costumed young people showed themselves, the atmosphere was so positive and friendly. Although they were in party mood to Düsseldorf to meet like-minded computer game fans, some of them unerringly headed our educational offerings.

Here you get an impression of projects, class excursions, events and much more!

We wish all examinees a good final spurt, calm nerves and much success! 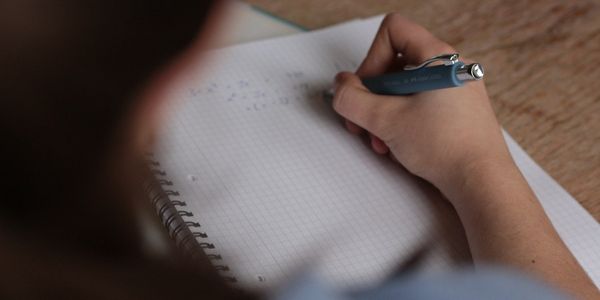 I found the training good. The tutoring sessions helped me.